Was just mulling over a regular series for the blog (still pending).

First thought was to do a series of predictions in relation to technology, science, polotics and environment, but first thing I do is start research and find:

I’m probably out of date and everyone got this one a week ago but anyway, what a glorious piece of sentimentalism.

If anyone wants an ello.co invite I’ve finally come up with an account, just message me with an email address or ask for a code. You can use the contact page. 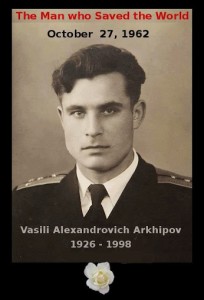 As a public service and a bit of “link Juicing” see below a list of 169 Page Rank 8 and Page Rank 9 websites. I note some may be dead or redirected, but still of value.
Happy “BackLink” Hunting

EDIT from Matthew Cobb: xkcd was *live-cartooning* the whole event, with updates to his cartoon in real time. Tanya Harrison has assembled them all into this nifty gif

In case this don’t work for you: http://whyevolutionistrue.wordpress.com/2014/11/12/philae-has-landed/

See live stream link below for video from ESA

In case anyone wants to track the news from the European Space Operations Center in relation to the Rosetta detachment (9.03AM) landing (4PM) today:

May be to late for some, sorry. got to resolve the post distribution delay issue.

Google’s new policy on prioritizing for https over http address is a serious pain. As they (Its not so new but..) you now have four address for each page and each has to be marketed independently:

I wont be giving up my laptop anytime soon is the best answer..